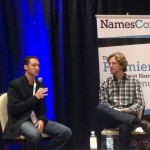 One of the things I love about going to conferences in the US is that you never know who is likely to turn up. This week I've been in Las Vegas for NamesCon which, as you'd expect, was primarily focussed on domain names and the domain name industry. However Matt Mullenweg was in town and dropped by for an additional session this afternoon. I've seen Matt speak a few times … END_OF_DOCUMENT_TOKEN_TO_BE_REPLACED 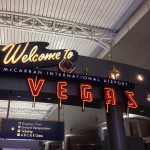 I'm in Las Vegas for the next few days at NamesCon. It's the first internet / domain industry event of 2014 and the list of speakers and attendees is pretty impressive. I'll be speaking on a couple of panels, but for now I'm going to try and see a bit of Vegas. I was here last year for a conference but didn't get to see any of the city, which is kind of normal, but still … END_OF_DOCUMENT_TOKEN_TO_BE_REPLACED 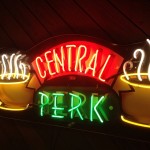 I've been digging through photos on my phone over the last few days and publishing some of the quirky ones. This shot is of the Central Perk sign on the Friends set. Yes, the real set, at Warner Brothers Studio in Burbank. I was there last year, but lost most of the photos I took when I forgot my camera on the back seat of a taxi (doh!) The last episode of Friends … END_OF_DOCUMENT_TOKEN_TO_BE_REPLACED 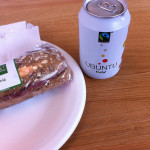 More for myself than anyone else .. While cleaning up the kernels and doing some updates on an Ubuntu machine you might get this error:  you may need to re-run your boot loader[grub] Not 100% clear to me, but the solution is pretty easy. As root or using sudo run: update-grub Problem solved! … END_OF_DOCUMENT_TOKEN_TO_BE_REPLACED 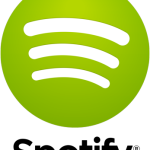 I'm still working my way through the last couple of Time magazines of 2013 (dead tree versions). Their review of 2013 in music focussed on the albums of the year, but also included a nice little list of "best songs" of the year.. So I created a Spotify playlist: … END_OF_DOCUMENT_TOKEN_TO_BE_REPLACED