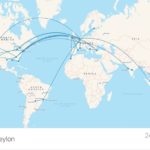 2016 was yet another crazy year for travel for me. I clocked up nearly 250 thousand km over the year! So where the hell was I? This map shows it all: A lot of the flights were to the US, which is fairly normal, as there a lot of events over there. 2016 was also the year my sister tied the knot in Bali, which was a wonderful trip. It was also one of the longer … END_OF_DOCUMENT_TOKEN_TO_BE_REPLACED 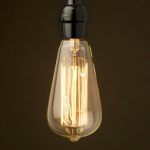 Since I committed to buying the house I've had quite a bit of time to think about things I wanted to put in it. Some things were fairly simple (shelving and bookcases), but I also wanted to make sure that the house would be setup to cater for my gadgets. I'll probably need to get a few extra sockets fitted, but the house has a reasonable number of sockets already so it's not as … END_OF_DOCUMENT_TOKEN_TO_BE_REPLACED 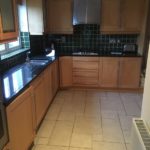 As I mentioned a few days ago I am now a house owner. Yay! Unfortunately "closing" a couple of weeks before Christmas means that it's impossible to get electricians or plumbers until the New Year. The house doesn't need a lot of work, but I've already found a few minor issues, like a toilet that isn't filling, and an electric gate that only opens from one side. The gas hob … END_OF_DOCUMENT_TOKEN_TO_BE_REPLACED 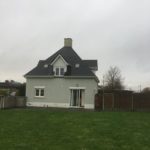 As of this afternoon I am a house owner. Or, put another way, I have a mortgage. I've been living in rented accommodation since I was 18. In the next few weeks I'll be moving in to my new house, which will be soon the place I call "home". The photo above isn't fantastic and today was quite overcast in Carlow, so it doesn't look as well as it could do. And yes, it'll … END_OF_DOCUMENT_TOKEN_TO_BE_REPLACED 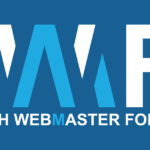 For the past year or so the forum over at IrishWebmasterForum.com has been offline. There's a multitude of reasons why it ended being taken offline, but basically I didn't have enough time or energy to move it to a better platform and actively maintain it. I probably still don't have a lot of free time for these little "side projects", but it's one of those sites that people … END_OF_DOCUMENT_TOKEN_TO_BE_REPLACED