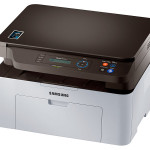 For several years I had a HP laserjet printer. It was functional. It printed stuff when I needed it, but, unfortunately, whatever drivers it needed did not "play nice" with my Mac and eventually I had to retire it. I mentioned my printer dilemma to a friend a couple of months ago and he suggested a couple of models of wifi enabled printers. I like wifi and bluetooth devices, … END_OF_DOCUMENT_TOKEN_TO_BE_REPLACED 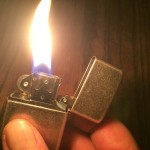 Years ago I used to have a silver zippo lighter. It wasn't actual silver, but some kind of bright metal. I've no idea what. I had it for years. The hinge broke at one point and somebody fixed it for me, as sending it back to Zippo for repairs wasn't something that entered our minds ..  Around the same time Murphy's Stout were giving away brass Zippo lighters. I think I also had … END_OF_DOCUMENT_TOKEN_TO_BE_REPLACED 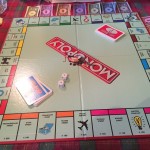 Christmas is one of the few times of the year when a lot of us wind down and disconnect (more or less). It's a time for seeing family and friends and overindulging.. This year wasn't any different and I'm delighted to say I've barely left the house for the last few days. Christmas dinner was turkey-free, as we'd decided that none of us really like it. So instead we stuck … END_OF_DOCUMENT_TOKEN_TO_BE_REPLACED 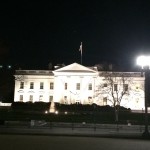 For the past couple of years I've made a point of taking a few days off in November or December. It's an odd time of the year, but it works well for me. This year I'm in Washington DC and while it's pretty cold out there, it's not freezing, so I can move around quite comfortably. There's a LOT to see and do in the Washington DC area. If anything the challenge is deciding … END_OF_DOCUMENT_TOKEN_TO_BE_REPLACED 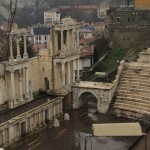 I was in Bulgaria for an event over the last few days. As usual the event was held in Sofia, but this time round our host organised a day trip to the city of Plovdiv. The city is built on the remains of its past, which includes both a relatively well preserved Roman theatre and a rather large stadium, which has been masked by the modern city. While you can only get to … END_OF_DOCUMENT_TOKEN_TO_BE_REPLACED