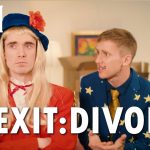 Probably a better explanation of Brexit than you'll find in the mainstream media:https://youtu.be/OdMcbLT3jSYFrom the ever entertaining Foil Arms and Hog. … END_OF_DOCUMENT_TOKEN_TO_BE_REPLACED 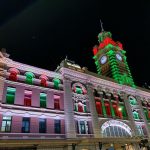 I've been using Woothemes' "Canvas" on this and several other Wordpress sites for some time. It's a solid theme that works well.Unfortunately Woothemes decided to drop Canvas. It still "works", but it won't be updated or upgraded to take advantage of any of the newer features in Wordpress. And yes, I am aware that the announcement to drop it was made about two years … END_OF_DOCUMENT_TOKEN_TO_BE_REPLACED 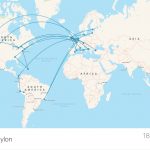 I love visualising data, so the data I get out of App in the Air is great for me to play around with.2018 was another busy year for me on the travel front and it's not over yet. I've still got a trip "down under" next weekend.my year in travel (so far) I'm not sure what my final figure for 2018 will be, but my flights from Dublin to Melbourne via Paris and Shanghai … END_OF_DOCUMENT_TOKEN_TO_BE_REPLACED 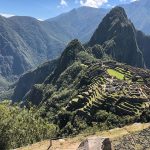 Earlier this year I got to spend a fabulous week in Peru. While I definitely got to see and do a lot during my week in Peru there are still many many things that I could have done, so I'll definitely have to go back there at some point in the future. So why Peru? I was attending a work event in Panama, so I was already in Latin America. I just had to choose *where* in Latin … END_OF_DOCUMENT_TOKEN_TO_BE_REPLACED 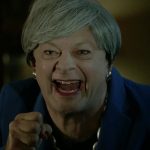 Andy Serkis has brought back his version of Gollum in a rather disturbing, yet highly entertaining, parody video of Theresa May. Of course it's all about Brexit and the "deal" which the UK parliament was meant to be voting on this week. Here it is:https://youtu.be/Tjp5OmoDYQMLove it!  … END_OF_DOCUMENT_TOKEN_TO_BE_REPLACED