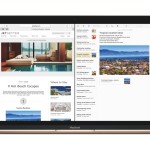 I recently had to setup a new Macbook from scratch, so it got me thinking about which apps are "essential". While a Mac is "usable" straight out of the box, you'll find yourself installing extra software pretty quickly :) Obviously what you consider essential is going to vary a lot on how you work with your Mac and what you do for a living. I wouldn't, for example, recommend … END_OF_DOCUMENT_TOKEN_TO_BE_REPLACED 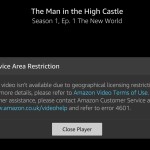 I'm not sure if I should report this to the Advertising Standards Authority or not, but it's annoying me enough that I am seriously tempted .. Amazon recently launched a new TV series that has been getting very positive reviews "The Man in the High Castle". At the moment the only way to view it legally is via Amazon Prime Video However, for some really stupid reason, … END_OF_DOCUMENT_TOKEN_TO_BE_REPLACED 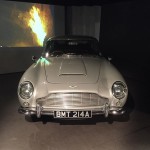 Last weekend I was in London. On Friday night I went to see Spectre at the BFI IMAX. It's the biggest screen in the UK and apparently the biggest in Europe as well. Seeing Spectre on a massive screen with good quality audio was definitely an experience that I'll remember. If you get a chance to see a film at that cinema take it! You won't regret it. One of the things I'd … END_OF_DOCUMENT_TOKEN_TO_BE_REPLACED 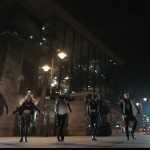 This looks like it'll be very cool. Nicely produced "trailer" video for the production as well. https://www.youtube.com/watch?v=BFBBtoWZiOE So where on earth is ProdiJIG's official website? I could find their Facebook and Twitter accounts, but if they've got an official website I can't find it :( The show will be on at Cork's Opera House in July. Details and booking … END_OF_DOCUMENT_TOKEN_TO_BE_REPLACED