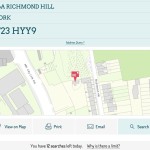 Eircode has launched as Ireland's official postcode system.. A LOT has been written about the issues with how it's been rolled out, including some rather "impressive" faux pas like sending Eircodes to dead people .. However one of the things that I was curious about was the lookup system. The Eircode website offers a lookup service, but it has a limit - you can only do … END_OF_DOCUMENT_TOKEN_TO_BE_REPLACED 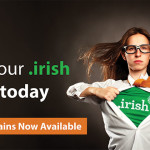 With the launch of new TLDs a lot of the domain registries introduced quite complex pricing models. You had a "standard' registration fee, but you also had a lot of different ways of handling "premium" domain names. Unfortunately getting those "weird" prices to "play nice" with our billing system was far from easy, as the system essentially sees a domain extension as being a … END_OF_DOCUMENT_TOKEN_TO_BE_REPLACED 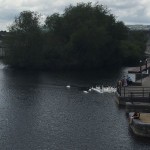 I've lived in Carlow for the past 12 years. Prior to moving to Carlow I was living for about 3 years in Milan. Milan is a big city. Carlow is a small town. The contrasts between the two are huge. While I sometimes regret moving to a small provincial Irish town, it's not without its upside. Even in the centre of the town the air is clean. Compare that to Milan, where the … END_OF_DOCUMENT_TOKEN_TO_BE_REPLACED