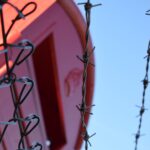 With Brexit looming a lot of businesses are having to consider their options in the "new reality". DPD's excellent Parcel Wizard service is a casualty of Brexit. In case you're not familiar with the service it offers (or offered) a virtual address in the UK so that Irish consumers could buy from UK companies that either didn't ship to Ireland or, as was often the case, … END_OF_DOCUMENT_TOKEN_TO_BE_REPLACED 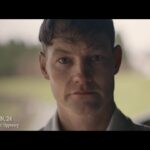 Yesterday marked 100 years since Bloody Sunday. The GAA's has published a timeline of the day's events as well as a rather moving video focusses on the 14 people, including children, who were murdered in Croke Park: However Bloody Sunday, as President Michael D Higgins noted in his statement yesterday, led to the deaths of over 30 people: At the close of that day of … END_OF_DOCUMENT_TOKEN_TO_BE_REPLACED 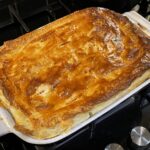 Giving myself a few goals for lockdown 2.0 is one of my ways of dealing with the current situation. On the cocktail front I think I'm doing mostly okay. I've go to sort out better ice cubes (yeah, that really *is* a thing) and I could probably do with a few flavoured bitters and other minor bits and pieces. So far, apart from making several nice cocktails and a few fairly … END_OF_DOCUMENT_TOKEN_TO_BE_REPLACED 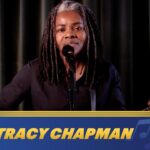 Tracy Chapman. If you're over a certain age you know the name and you remember the songs. It was quite a long time ago. 1989. I saw Chapman live in concert at the RDS when she was playing support to The Hothouse Flowers. It was an odd setting, as her style of singing was much more suited to a more intimate setting than a big stage. Even so her performance was … END_OF_DOCUMENT_TOKEN_TO_BE_REPLACED