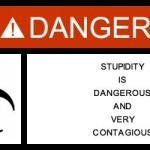 There are some very cool, interesting and intelligent women working in the technology sector. They're as good if not better than their male counterparts at what they do. I shouldn't even need to say that - it's 2012 - not 1912! I was raised by my mother. She was (and still is) stubborn, opinionated, intelligent, hardworking and someone I have the utmost respect for. She … END_OF_DOCUMENT_TOKEN_TO_BE_REPLACED 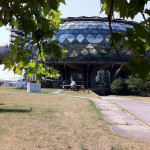 In a couple of weeks time I'll be heading to Belgrade (Serbia) for the Webfest closing ceremony. I'm also scheduled to chair the Eurid Registrar Advisory Board meeting in Brussels a few days later.. Originally I had planned to go to Belgrade, come back to Ireland for a day or so then head back out. That was rather silly, as I'd end up either spending 24 hours in Ireland … END_OF_DOCUMENT_TOKEN_TO_BE_REPLACED 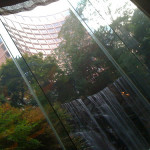 I hate booking flights and hotels at the last minute so this year I've been trying to be a bit better organised. The downside, however, is that if your plans change you can end up getting caught out. It's happened to me a couple of times over the last few months :( If you book well in advance of a trip you can get cheaper flights, but if you're getting a cheap ticket … END_OF_DOCUMENT_TOKEN_TO_BE_REPLACED 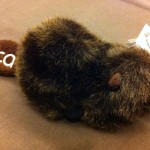 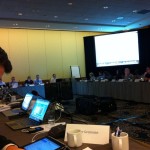