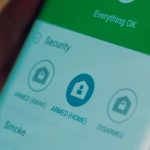 One of the "gaps" in my  smart home setup at the moment is the burglar alarm. The burglar alarm I have in the house is functional and if you set it off it'll make plenty of noise and drive my neighbours nuts! But it's not "smart", which means that I have no way of monitoring it when I'm out of the country or simply not at home. I had looked into a number of different "smart" … END_OF_DOCUMENT_TOKEN_TO_BE_REPLACED 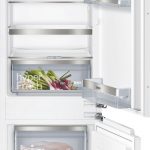 Over the past few months I've found myself getting "excited" about things that never really featured on my radar previously. Who would have thought that light fittings or sockets would be things I'd ever really care about? I'm not complaining, but I do find it rather amusing. When I bought the house the kitchen was fully equipped, though I had no idea how much abuse any of … END_OF_DOCUMENT_TOKEN_TO_BE_REPLACED 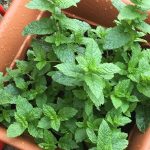 At this stage there are very few "pressing" things left to resolve with the house. Of course there'll always be improvements that can be made and I still have a load of boxes that I need to unpack, but they'll get unpacked eventually. I planted the fruit plants a few weeks back and they seem to be surviving so far, though whether they'll bear any fruit next year or not … END_OF_DOCUMENT_TOKEN_TO_BE_REPLACED 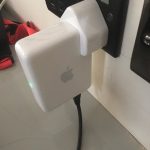 Since I moved into the house I've had broadband. Up until the other day I had a single router which handled both the connection to the outside world, as well as the wifi for the entire house. The router is a Fritz!Box 7560, which works pretty well over IPv4. The IPv6 side of things is incredibly flaky unfortunately, so I've had to disable it for now, which is rather annoying, … END_OF_DOCUMENT_TOKEN_TO_BE_REPLACED 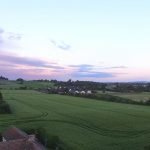 One of the things that I love about the house is that it has ample space around it, including a fairly big back garden. Unfortunately nobody had done anything with the garden in years. The garden at the front of the house was kept reasonably tidy, but the area at the back of the house was completely wild. A few weeks ago a friend cut the grass for me, but by the time I came … END_OF_DOCUMENT_TOKEN_TO_BE_REPLACED