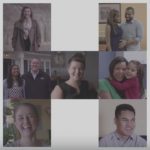 As someone who reads quite a bit of US media (ie. Time magazine, Fortune and more) I suspect I'll be completely sick of the US presidential elections months before they actually happen. Earlier today Hillary Clinton announced that she was running for president. That's not a surprise - as some pundits have put it it was probably the worst kept secret in politics. I was … END_OF_DOCUMENT_TOKEN_TO_BE_REPLACED 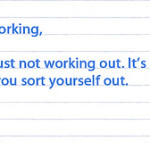 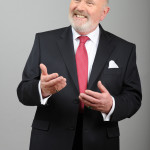 I don't normally write about politics. That doesn't mean that I don't have strong feelings and opinions about them. However when a government is trying to weaken the democracy of a country and that country happens to be my own I'm afraid I cannot be silent. Fortunately there are others out there who are better at expressing their views on why the abolition of the Seanad … END_OF_DOCUMENT_TOKEN_TO_BE_REPLACED

Marriage equality is being debated in many countries at the moment. It's a serious topic and it impacts a lot of people. Having said that there's no reason why all the talk around it has to be boring as this New Zealand politician, Maurice Williamson,  shows: [youtube]http://youtu.be/pCDEiaoEP2U[/youtube] And New Zealand has now legalized same sex marriage .. … END_OF_DOCUMENT_TOKEN_TO_BE_REPLACED 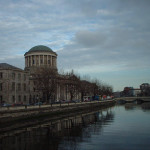 This is a slight departure from the stuff I normally post and while I have posted several times about the copyright debacle on the company blog, as well as covering it at length on the technology.ie podcastthis doesn't quite fit there either .. so it's here .. Tomorrow there's going to be a public debate about copyright in the Science Gallery. I was contacted the week before … END_OF_DOCUMENT_TOKEN_TO_BE_REPLACED