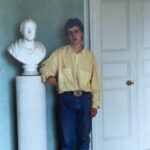 Over the past year I've been at home most of the time, like pretty much everyone else. This week we're all "celebrating" our "pandemicversary". It's been a full year since we all started working from home all of the time. Sure, I've been into the office from time to time and we even had a few weeks where we thought we'd be able to go back... but for now it's working from home. … END_OF_DOCUMENT_TOKEN_TO_BE_REPLACED 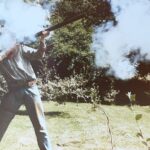 Growing up in a stately home is probably a little different from the norm, but I lived in a 19th century mansion from the age of 10 onwards, so it was my normal. Living there meant that I was literally living in a museum which was full of antiques. It also meant that I got to meet people who worked on the contents or were in and around for any number of other reasons. One … END_OF_DOCUMENT_TOKEN_TO_BE_REPLACED 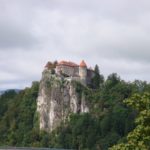 A friend tagged me on Twitter a couple of days ago with "my life in pictures". So I thought I'd participate. I take photos with my phone or one of my cameras when I'm travelling. Over the past few years I've taken literally thousands of photos. Some of them are incredibly boring, but others aren't. So in order to participate in this Twitter thing I thought I'd … END_OF_DOCUMENT_TOKEN_TO_BE_REPLACED 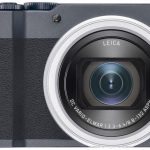 Over the past few months I've been taking more photos using a "proper" camera ie. not with my phone. Sure, the quality of photos taken with phones these day is very good, but I still find that an actual camera does a better job. I've currently got a couple of cameras that I use: Panasonic DMC-FZ200 - lovely little camera, but a little bit bulky Leica C-Lux - nice and … END_OF_DOCUMENT_TOKEN_TO_BE_REPLACED 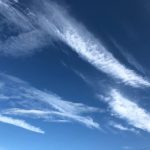 Nice clear blue skies with barely any clouds. That's what greeted me this morning when I stepped outside the back door of my house for a coffee before heading into the office. Gorgeous start to the day and such a contrast with yesterday's rather damp and overcast weather! … END_OF_DOCUMENT_TOKEN_TO_BE_REPLACED